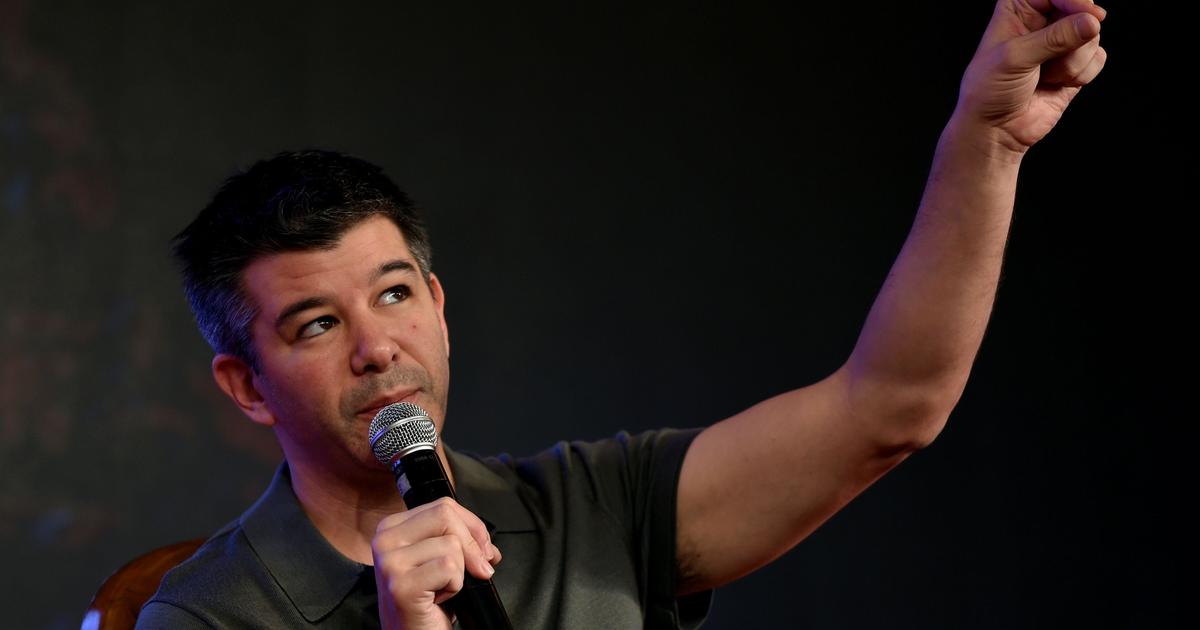 Travis Kalanick, co-founder and former CEO of ride-hailing company Uber, has sold $1.5 billion worth of shares in the company in the past few weeks.

According to documents filed with the U.S. Securities Exchange Commission, Kalanick’s latest sale came Thursday, when he cashed out an additional 7 million shares for $29.31 a piece, a total of $208 million.

In the past few weeks, Kalanick — who once called Uber’s market potential ”in the trillions” — has sold slightly more than half of his holdings in the company. The sales started on November 6, when the 180-day lock-up period following the company’s May initial public offering expired. A lock-up bars executives and insiders from selling shares during a set period.

The price of Uber shares has fallen more than a third from the IPO price of $45, closing Friday at just over $29.50. Earlier this month, the company reported a third-quarter loss of $1 billion on sales of $3.8 billion.

Kalanick, who left Uber in a messy mid-2017 shake-up, could not be reached for comment. It is not clear why he is selling so many of his shares. But the funds could come in handy for his new venture, called CloudKitchens, which provides on-demand cooking space. 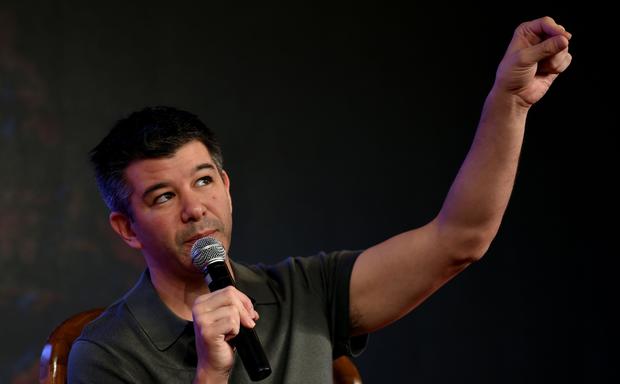 Uber co-founder and former CEO Travis Kalanick gestures as he speaks at an event in New Delhi on December 16, 2016.

CloudKitchens and its rivals have gotten the nickname ghost kitchens because many of the users of kitchen-sharing services are food-delivery services that lack an actual walk-in restaurant.

Kalanick has been expanding CloudKitchens, which he owns through his controlling stake in Los Angeles-based holding company City Storage Systems. He’s reportedly expanded the company through a number of acquisitions. It’s not clear what his day-to-day role is, and CloudKitchen’s website does not list its management team.

Kalanick still owns nearly 45 million shares of Uber, which were recently worth just over $1.35 billion.